Read about The Gig Economy

How it works:
Manage your business cash flow with a revolving business line of credit up to $200,000. You can draw funds any time and repay the balance in fixed or Monthly payments up to 12 Months. 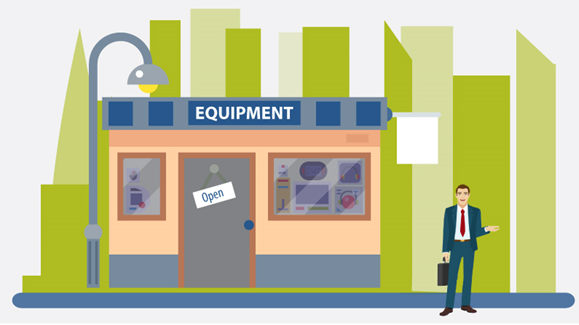 Established 1992 – We understand your business

Why we are different 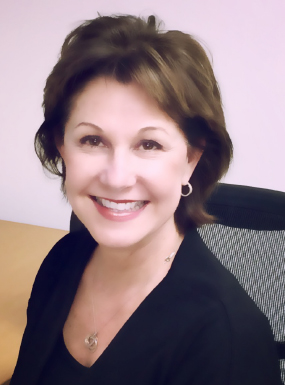